“Let no one despise you for your youth, but set the believers an example in speech, in conduct, in love, in faith, in purity.” —1 Timothy 4:12

June 5th-10th 1967 was the Six Day War in which Israel gained an unexpected victory against five Arab armies, reclaiming Jerusalem as well as the West Bank, Gaza, the Sinai Peninsula and the Golan Heights. Much of this territory has since been relinquished in peace deals, but the events of those six days showed God’s hand on Israel, protecting us against remarkable odds. The Miraculous Restoration of Jerusalem in 1967

June 17th In the year 1722, a community of Moravians started building on Count Zinzendorf’s land. This community birthed one of the most important movements of God in history. Zinzendorf and the Moravians also made some early first steps towards Messianic Judaism, developing an expression of faith for Jewish believers which allowed them to maintain their Jewish identity as they worshiped Jesus..

June 22nd is graduation day at our Bible College! Please pray that our graduates would go on to be used powerfully by God wherever they go.

It’s very rare to have rain in Israel in the summer months, so from the Spring onwards, prayers are made thanking God for the Blessing of Dew instead. 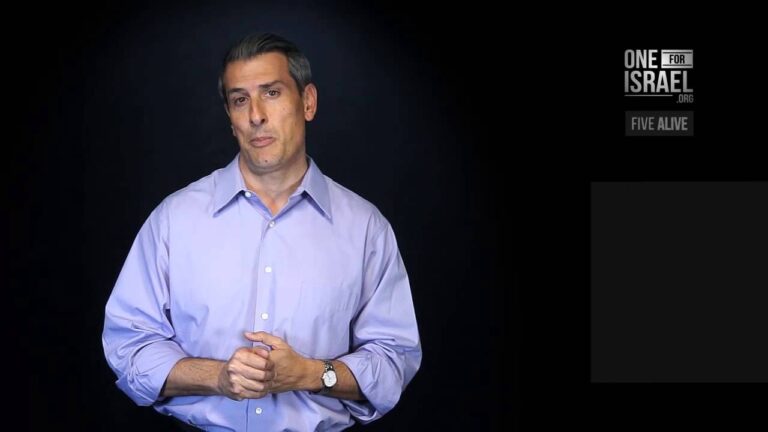 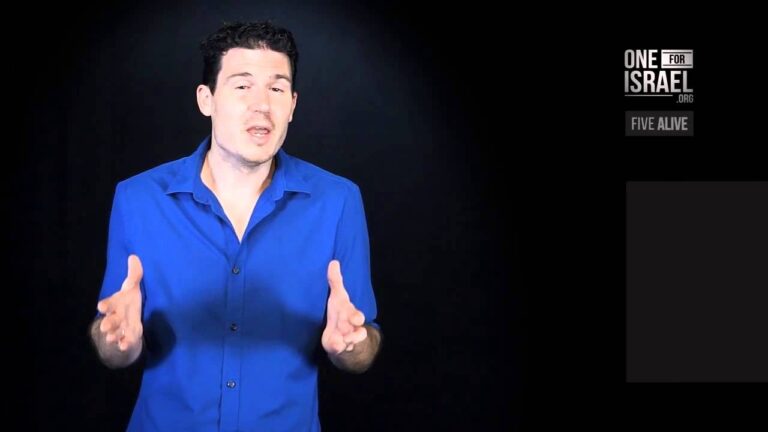 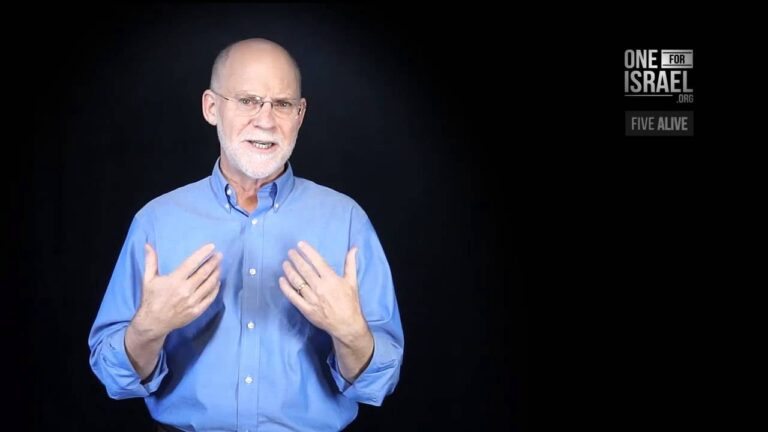 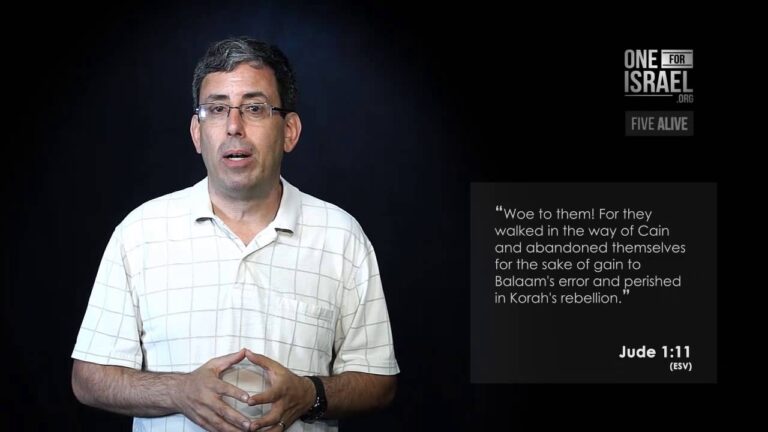 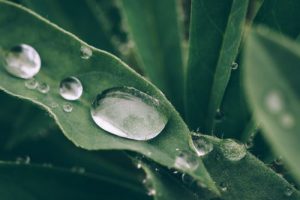 The Blessing Of Dew

The word “dew” appears 34 times in the Bible, and it is primarily seen as a blessing. It is used poetically and symbolically in many 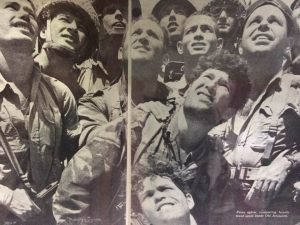 The Miraculous Restoration of Jerusalem in 1967

Jesus said,  “Jerusalem will be trampled underfoot by the Gentiles, until the times of the Gentiles are fulfilled.” (Luke 21:24) A time was coming, he 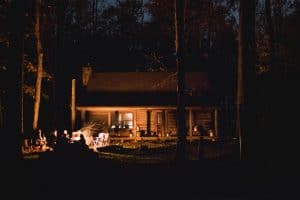 The rich, young Nicholas Ludwig von Zinzendorf stood transfixed before a painting of Yeshua being presented to the people by Pilate, whipped and crowned with