ONE FOR ISRAELBecause the best way to bless Israel is with Yeshua (Jesus)!
More
Give
IsraelBible TeachingsPrayerVideos & Articles

25 ways to help you pray & learn about Israel and the Jewish people!

Blessing Israel and praying for Israel are two things many Christians are keen to do, but often aren’t sure how. Here we give you 25 insights into different aspects of Israel and the Jewish people that will help you become better informed, and how to pray!

The best way to bless Israel is with Jesus! The most important thing to pray for Israel is that more and more people would get to know the Messiah as their Lord and Savior. Learn more about the barriers to belief and the challenges of evangelism in Israel so you can pray effectively:

Although there have been great steps forward for peace, there are continual calls for Israel’s annihilation. Israel’s army, the IDF, works hard to protect the country from the constant threats but the truth is that it’s ultimately God who keeps us safe from harm. A great way to bless Israel is to pray for Israel’s enemies! Whether it’s terrorists driven by extremism or confused Christians who believe that Israel should not exist, there are many people who have an axe to grind. But Jesus died for everyone and it’s such a powerful thing when people who used to hate Israel have such an encounter with God that they do a complete about turn. The following articles will give a little more insight into how to pray and how much your prayers matter.

Praying for the diverse population of Israel

Israel is a unique country, but God repeatedly promises that ALL Israel will be saved! There are Jewish people from all around the globe who have moved to Israel – not just from Europe and the Americas but approximately a million from the former USSR, joining Jews from all around the Middle East and Africa. There are also two million gentile Arabic speakers: Armenians, Maronites, Bedouins, Druze and Arabs from the land and around the Middle East. God knows each one.

A third of all Israeli children suffer from poverty (Israel ranks 4th in child poverty in the developed world). One in four Holocaust survivors suffer from poverty, facing the weekly decision of whether to buy food or to buy necessary medicine. Human trafficking is rife, and the International Narcotics Control Board lists Israel among the “countries that are major manufacturers, exporters, importers and users of narcotic drugs.” Israel is one of the world’s leaders when it comes to abortions, with 55 babies being killed every day – and our government is the one subsidizing it.

Other helpful articles when praying for Israel

Here’s a selection of articles to help you pray – whether it’s on the subject of prayer itself, or guidance when praying for Israel, we hope you find these useful and encouraging!

For further information, check out these books! 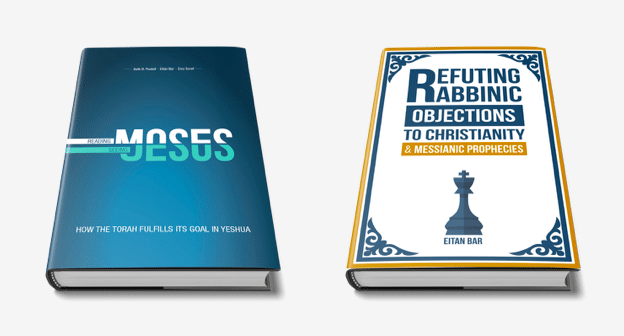 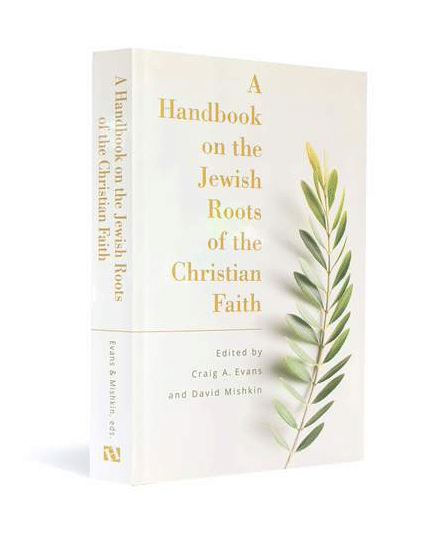 ONE FOR ISRAELhttp://www.oneforisrael.org
ONE FOR ISRAEL is an initiative of native-born Israelis on the forefront of high-tech media evangelism, proclaiming salvation to Israel, raising up spiritual leaders through ONE FOR ISRAEL’s Bible College and equipping them with the tools they need to transform our communities.
288,785FansLike
21,411FollowersFollow
5,362FollowersFollow
281,283SubscribersSubscribe