An Isaiah 53 sermon, from the perspective of a Jewish listener

“Isaiah 53 has been called ‘the torture chamber of the Rabbis and ‘the guilty conscious of the Jews.’ The Jews run from this chapter like from the black death.” “Do you know that the Jews all over the world know about Jesus so that they can be sure to reject Him? They have to know to reject Him; it’s in their culture.” “Who (among the Jews) got it? Who understood it? Nobody: 500 in Galilee, 120 in the Upper-room.” — Excerpts from John MacArthur’s sermon at Founder’s Week on Feb. 8
At the closing session of Founder’s Week at Moody Bible College in Chicago, Pastor John MacArthur delivered a sermon from Isaiah 53 which stirred up different reactions among the student body. Most students thought that the exposition was powerful, but many also felt uneasy about some things that were said about the Jewish people, such as the examples above. One student among them was Yonatan Arnold, who explains how these statements sounded to him as an Israeli Messianic believer.

It seemed right to reflect on what was said, from the perspective of a Jewish listener. No doubt MacArthur’s exposition of the passage was outstanding; and as a Jewish believer, it filled me with hope that one day my people will experience salvation, even if now the majority of them are still a far way off. However, I also cannot help but feel that I and my people were misrepresented, that greater sensitivity could have been exercised in light of such a sobering theme.

Take for example MacArthur’s description of the chapter as being “the torture chamber of the Rabbis” and “the guilty conscious of the Jews.” With no background to this comment, one might think that all Jews struggle with and resist the text, simply because they do not want to believe in Jesus. But there is much more to it than that.

The history of the Jewish people has been one of immense suffering, sadly often at the hand of Christendom. During the Middle Ages, the Church launched unprecedented attacks against the Jewish people, under the charge that they must be punished for murdering God: the infamous Deicide Charge that originated with Justin Martyr. Aside from forced conversions, massacres, blood libels and expulsions, Jews were forced into public disputations (debates) with Christians over what the Scriptures say about Christ. Should the Jew not admit to losing the debate and embrace Christianity, he would be subject to further persecution, and even death. Isaiah 53 was often used as a key passage in these disputations. Not surprisingly, then, this chapter is challenging for Jewish people, but not primarily because of what the text says; rather, it is because of how it was used against them. So if one is to say that this chapter is “the torture chamber of the Rabbis,” he ought to add that the torturers were professing Christians.
What about MacArthur’s statement that it is in our culture to reject Christ? That we know about Him so that we can reject Him? As one who grew up in a Jewish home and was educated only in Jewish schools, I can tell you that no one ever sat me down and explained to me who Jesus was and why I should reject Him. Nor do I know of any Jewish person who has ever had that experience. It is true, though, that as Jewish people study their history, they become aware that most of their pain was inflicted on them by professing Christians, and thus Jesus becomes less attractive to them.
Finally, it is surprising that MacArthur would say that no one from among the Jews really got it that Jesus was the Messiah. Not only 500 in Galilee and 120 in Jerusalem, but 3000 on the day of Pentecost, and growing! It is crucial to realize that Paul declared of the Jewish people, that “at the present time there is a remnant, chosen by grace” (Rom. 11:5). At Moody today, there are faculty and students who are Jewish believers. Today, Jewish people are being saved individually, but in the future they will experience national revival (Rom. 11:26). In the meantime, it is our duty and privilege to provoke the Jewish people to jealousy (Rom. 11:11) with sensitivity and genuine care. 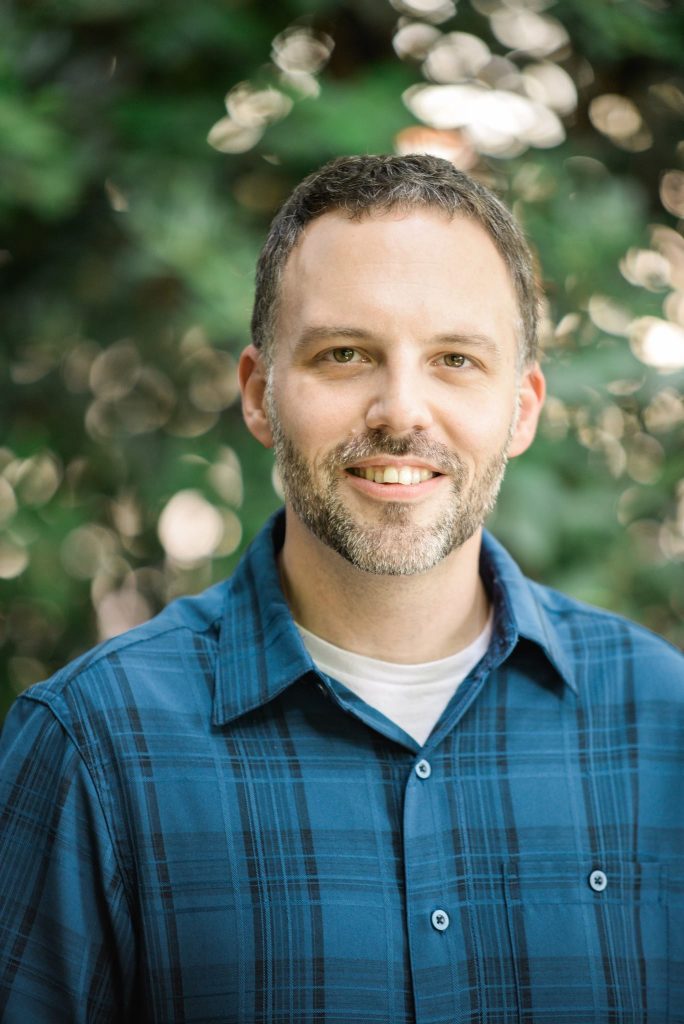 Yonatan Arnold is a lecturer at the Israel College of the Bible, and this article was first published on the Moody Standard website, shortly after John MacArthur’s address.

What’s “The Sign of Jonah” and how does it relate to the son of Jonah?