April 5th after sunset is time for the Passover seder, when Jewish families eat the Passover together. But surprisingly, lamb is not usually on the menu. The Reason You Won’t Often Find Lamb at a Jewish Passover Meal

April 6th is the first full day of the Passover holiday, which lasts a week. What’s the story? The Power of Passover

April 7th is Good Friday, when Christians mark the crucifixion. It’s usually a different date to the Passover, but they used to be on the same date. Why are Passover and Easter Celebrated at Different Times?

April 7th is also when the Jewish people will begin “Counting the Omer”, which is the biblical command to count the seven weeks (seven “shavuot”) between Passover and Shavuot, the Feast of Weeks. The Biblical Tradition of Counting the Omer

April 9th is the first Sunday after the Shabbat of Passover week, which according to the Bible should be the Feast of Firstfruits. This feast is the Torah’s indication of Resurrection Day! He is RIsen! The Torah Singles Out Resurrection Sunday.

April 12th is the last day of the Passover week. Should Christians celebrate Passover?

April 16th at sundown through till the next sundown on 17th is Yom haShoah, Israel’s Holocaust Memorial day. It’s always on 27th of Nisan in the Jewish calendar, and it’s a separate day from the International Holocaust Remembrance Day. The Holocaust has scarred not only on the survivors but also their descendents who are alive today. Liat’s testimony

April 17th in Hebrew it’s known as Yom haShoah, but more specifically, Day to remember the Holocaust and the Heroism because there were many Jewish people who valiantly struggled against the Nazis and refused to be victims. There were approximately ¼ of a million Messianic Jews at the time of the Holocaust, most of whom were killed. Many of them were in the famous Warsaw Ghetto, where there was a great uprising. Messianic heroes of the warsaw ghetto

April 25th is Memorial Day in Israel, when we remember all those lost in war and through acts of terrorism. On the evening of 24th April a siren sounds and places of entertainment close until sundown on 25th.

April 26th is Israel’s Independence Day! In stark contrast to the sad and somber day just before, as soon as the sun sets on 25th, the celebrations start. The two days are deliberately put right next to each other, reminding us of the cost we have paid to be freely living in Israel once again. Can a Nation Be Born in One Day? Celebrating Israel’s Independence Day 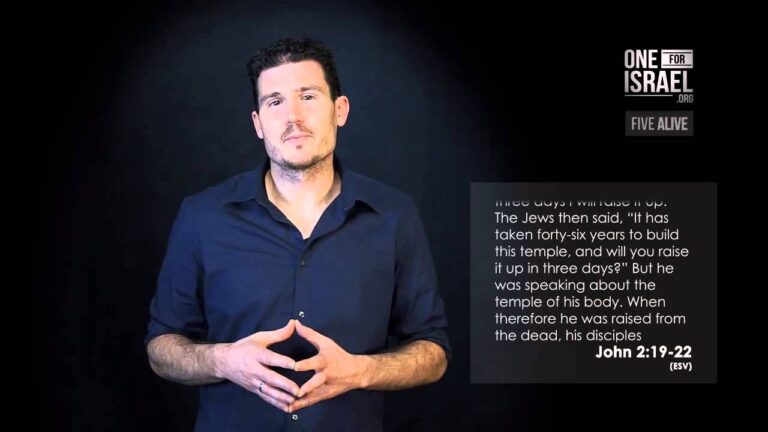 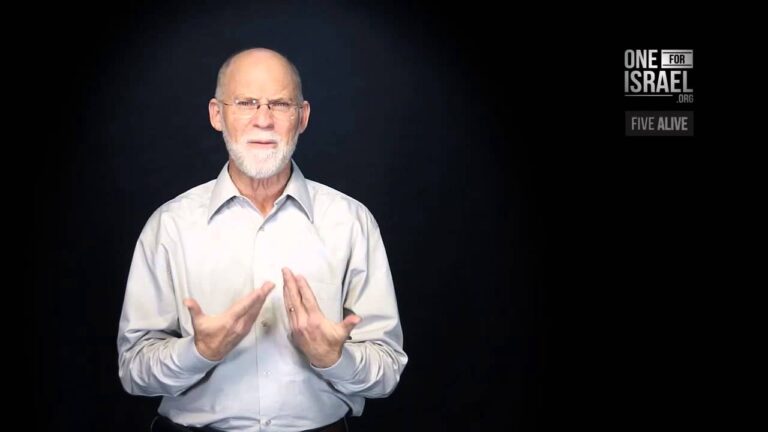 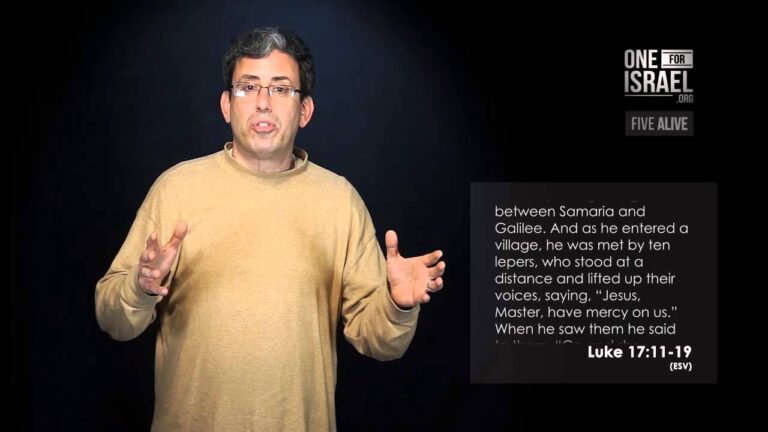 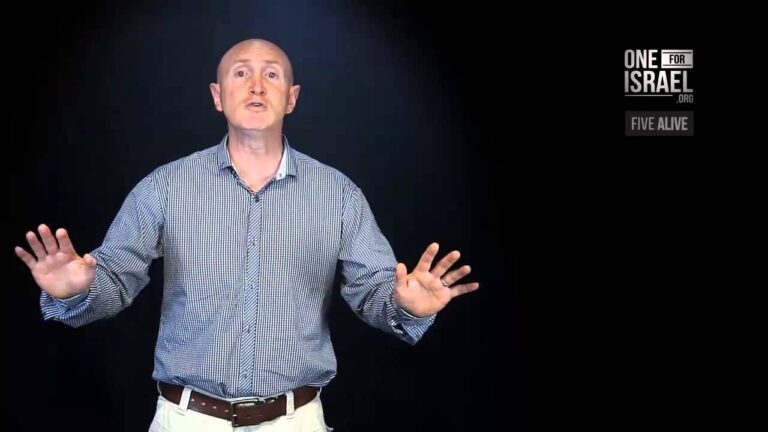 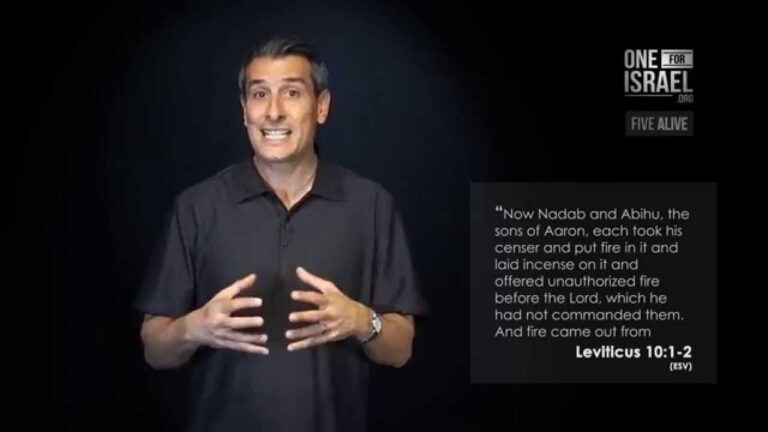 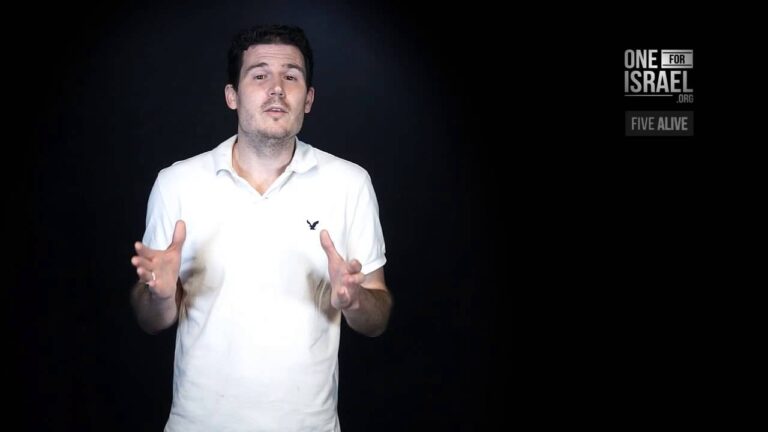 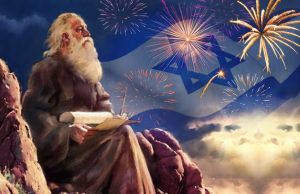 Can A Nation Be Born In A Day? Celebrating Israel’s Independence Day

There are two very significant days for Israel that come right after each other – a day of mourning followed by a day of rejoicing. First 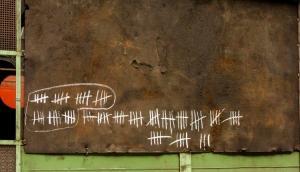 The Biblical Tradition of Counting the Omer

Have you ever counted the days till an event you’re excited about? Time can go so slowly when you’re watching it. They say “a watched In a fantastically multi-sensory way, the Feast of Passover pictures the salvation and deliverance of the Israel from Egypt, and foreshadows the salvation that the The Power of Passover

Second to saving the world at Calvary, I think that the Passover miracle is God’s favourite. He talks about it often in scripture, and made 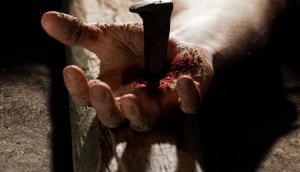 Why are Passover and Easter Celebrated at Different Times?

Sometimes, the celebrations of Passover and Easter coincide, but sometimes they can be weeks apart. Why is this? If Yeshua died at Passover, why does the If you are familiar with the Passover story, you will know that the killing and eating of lambs is pretty central. So you might be surprised 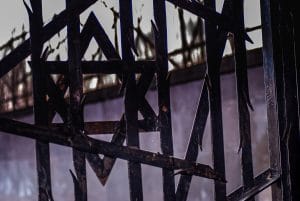 Why Does Israel Mark Holocaust Remembrance on a Different Day?

The world marks Holocaust Remembrance Day on 27th January, the date that Auschwitz was liberated. But in Israel, we mark it on 27th day of